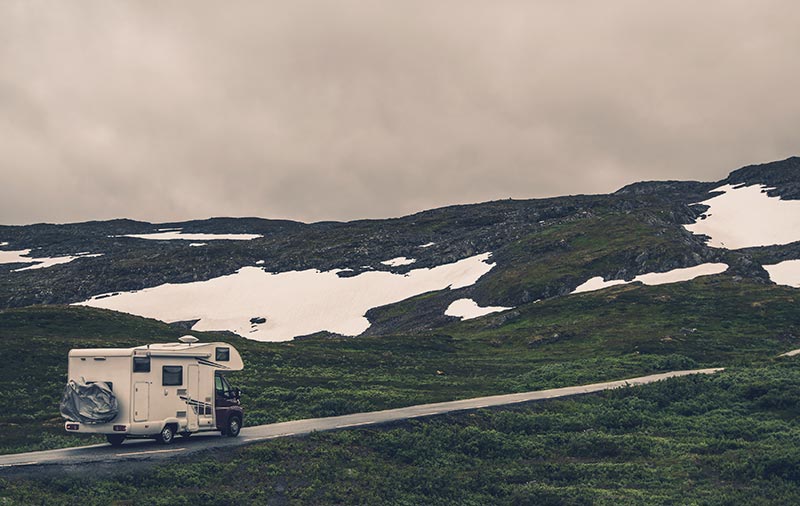 If the current global situation has left you cancelling your usual package holidays, why not opt for motorhome holidays instead this year?

Whilst you may not be able to travel abroad freely without the hassle of quarantining, there are plenty of incredible places in the UK to check out! Read on to learn more about the fantastic places you can visit in South West England.

Everything You Need to Know About the South West

The South West of England really has the best travelling experiences the country can offer. So many of the counties have something different to offer, so there’s always fun and exciting things to do that everybody would enjoy. Some may say that as a Cornish business, we’re a little bit biased, but Cornwall really is one of the best locations to explore in the UK and is famous worldwide (not just for the famous Cornish pasty!) for its rugged coastline, stunning beaches and glorious countryside. With delicate sands and pleasant waters, it’s favourite for tourists seeking a coastal getaway. Pro surfers and beginners alike flock to Cornwall every year to take part in championship surfing competitions or to learn the sport. Thanks to the swell the Atlantic Ocean creates on the easterly coast, Cornwall is a surfer’s paradise.

Neighbouring Cornwall is the county of Devon. This county has everything – scenic coastlines, bustling cities, fishing ports and sprawling moorland, making it a unique place to travel and live. You’re never very far away from somewhere picturesque in Devon, with stunning beaches and unique Dartmoor within easy reach of much of the county. If you’re the kind of person who likes to relax but also wants the opportunity to enjoy some of the local culture, then Devon is perfect for you!

Just up from Devon is the county of Somerset. Somerset is known for its history, with attractions such as Stonehenge, Glastonbury Tor and the Roman Baths. The county is surrounded by rolling hills and green landscape with an abundance of beautiful countryside to explore. Whilst renowned for agriculture, Somerset is home to the world-famous Glastonbury festival, which sees over 200,000 people flock from across the globe to enjoy the music the festival has to offer.

The site at Penmarlam Caravan and Camping Park in Cornwall, Fowey, is the definition of a hidden gem. The site is located on a hilltop overlooking the peaceful River Fowey and the delightful little village just across the water. The park has its fair share of cliff-top coastal paths and estuary strolls, with the most popular being ‘The Hall Walk’ with its breathtaking views out to sea.

Holywell Bay Holiday Park is situated within the surfing capital of Newquay. This park is no more than a 10-minute stroll to the coast – close enough to carry your surf boards! At Holywell there isn’t a shortage of coastal walks to take! The coastal paths can take you all the way along the coast at Newquay if you’re up for it!

Treen Farm Campsite is located in Penzance, just by Land’s End. The site is placed on top of a cliff, which you can imagine, has the most amazing views. On a clear day, you can see all the way to the Isles of Scilly. The beach below is Porthcurno Bay which has light sands and clear waters. The historical Minack Theatre is accessible by following along the coastal paths which travel from the beach and along the cliffs.

Dartmoor View in Okehampton is situated on the northern outskirts of the Dartmoor National Park. The adventures you can have here are endless, with plenty of nature trails, signposted walks and cycle trails for you to enjoy. Dartmoor has so many beautiful areas where you can enjoy a picnic whilst taking in the natural surroundings.

In South Devon you will find the Slapton Sands Camping and Caravanning Club site nestled between the towns of Dartmouth and Salcombe. Though it may be a short shoreline, the beach of Slapton Sands itself is extremely popular as it lies within the South Devon area of Outstanding Natural Beauty. Evening walks along the cottage lined coast will be sure to relax you after a day of exploring the village.

The site at Quantock Orchard Caravan Park is perfectly kept and offers a 5-star experience. The site is neighboured by the Quantock Hills, offering a huge amount of adventure opportunity. The hills consist of heathland, ancient parklands, agricultural land and oak woodlands. The hills are so beautiful, they were named as the first Area of Outstanding Natural Beauty in England.

Burrowhayes Farm and Caravan and Camping site in Somerset is lies within the Exmoor National Park. The area is surrounded by a tranquil river and surrounding woodland. The site also has its own riding stables where you can ride horses to explore the surrounding valleys – a very unique experience for adventuring!

If you’ve been inspired to book in motorhome holidays for 2020 or 2021, you can book your break directly with us. Due to COVID-19, we are not taking online bookings at this time, though you can call us on 07986 073469 to enquire about availability, our cleaning procedures and to book your motorhome adventure.

Don’t forget, you can also follow us on Facebook to stay up to date with all the latest news and information from Cornish Motorhome Hire!